Consumers are increasingly aware of the link between their diet and their health. Claims can help them to make the right food choices for them. Many manufacturers also regard claims as a handy marketing tool. Whether intentionally or not, their claims can mislead consumers – but that’s illegal.

To prevent consumers from being misled, various rules have been drawn up and the use of claims has been constrained, such as by the European Regulation (EC) No. 1924/2006 on nutrition and health claims made on foods. This law ensures that claims can be checked to protect consumers from being misled, whether intentionally or not. Now, all claims must meet a number of demands including being backed by scientific evidence that is verified by the European Food Safety Authority (EFSA). 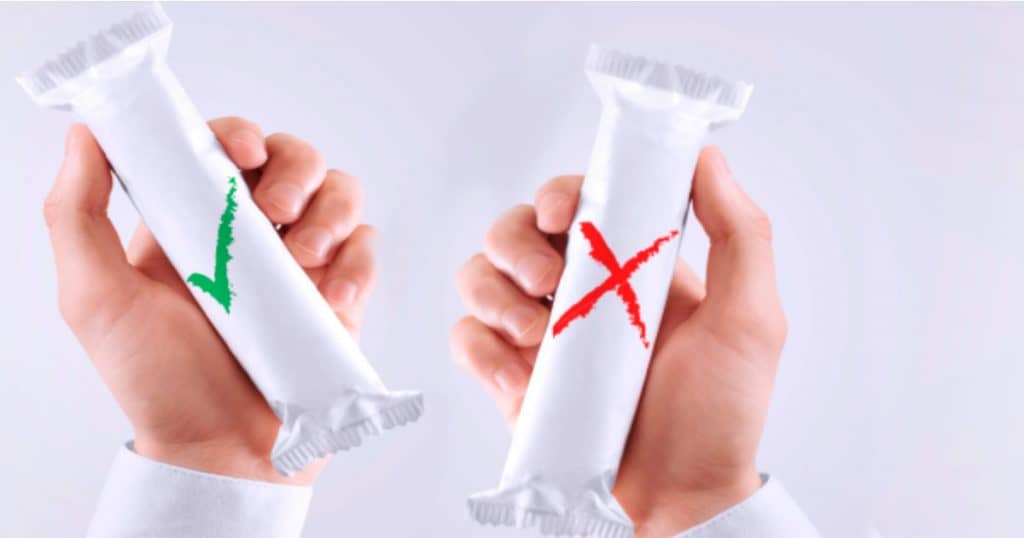 But what constitutes a claim? According to the law, a claim is “any message or representation, which is not mandatory under legislation and which suggests that a food has particular characteristics”. This is a very broad definition which is open to interpretation, but it undeniably means that advertising must also comply with this law.

The regulation distinguishes between health-related and nutrition-related claims. A ‘health claim’ implies a relationship between a food category, food or ingredient and consumer health. Examples include: ‘Potassium is good for blood pressure’ or ‘Calcium supports bone health’. A ‘nutrition claim’ indicates that the product has a certain nutrient profile, such as ‘source of fibre’ or ‘sugar-free’.
Besides these two types of claims, there are also claims that can fall under both definitions, such as a ‘contains’ claim. This can be considered to be both a health claim (‘Contains antioxidants’) and a nutrition claim (‘Contains vitamin C’).
Meanwhile, some claims are not covered by either category, such as ‘Contains sunflower oil’. All in all, this makes it difficult and challenging to check claims. There are lots of things to take into account when assessing a claim, and not only the above-mentioned claims regulation but also other legislation can be relevant.

Where do things go wrong?

In the complex maze of legislation, figuring out which laws are relevant and which aren’t is a time-consuming process for many manufacturers. What can they and can’t they do? Where are the grey areas, and when does a marketing statement become a claim that needs to be supported by evidence? In a description of olive oil, it was claimed that only the extra virgin variant is obtained naturally and hence does not undergo a refining process. This is untrue. The legislation pertaining to olive oil states that there are two kinds of “olive oil obtained directly from olives and solely by mechanical means” and that one of these may be called extra virgin olive oil. This means that there are two variants that do not undergo refining. By suggesting that this extra virgin olive oil is special while there are other variants with the same property (i.e. unrefined), this claim is misleading for consumers.

In my experience, most mistakes are made in claims that are clearly covered by the food claims regulation. Most of the misleading cases occur in claims about ingredients, a product’s contents or general health benefits, i.e. claims about non-specific advantages of a nutrient or product. Think of slogans such as ‘good for health’, ‘good for you’ or ‘a healthy option’. Claims like these imply a connection between the food and consumer health, but do not comply with the law because they are not based on – and backed by – generally accepted scientific evidence. These claims are not necessarily illegal; a manufacturer is allowed to use such slogans, provided they are supported by a permissible health claim.

In another example, a product is labelled with the following claims: ‘Made only from natural ingredients’ and ‘No added sugar’. However, when we studied the list of ingredients more closely, we spotted ‘apple juice concentrate’. ‘Juice concentrate’ is obtained by physically removing part of the water from the fruit, leaving mainly the carbohydrates (sugars) behind. Many essential properties of the fruit are lost in this process; highly concentrated juice is little more than water and sugar with an apple flavour. So to what extent can that still be called a ‘natural’ ingredient? Isn’t apple juice concentrate simply a sweetener in this case?

Claims that mislead consumers are a regular occurrence. However, a report by the Dutch consumer association Consumentenbond, called Onderzoek voedselfraude – Gesjoemel met eten (‘Research into food fraud – tampering with food’) published in September 2016 reveals that, when asked about food fraud, people tend to think of the incorrect labelling of ingredients rather than thinking of claims – yet claims clearly influence consumer choices, and any situation that involves the provision of incorrect information is legally classed as misleading. Various food scandals have dented consumer confidence in food safety. Both the government and the industry are keen to restore and strengthen consumers’ trust in food. To do that, it is essential that all forms of food fraud are tackled, including (intentionally or unintentionally) misleading claims. Therefore, you should check whether your claims about your product are justified and may be used or, if you can’t see the wood for the trees anymore, get an expert to check them for you. 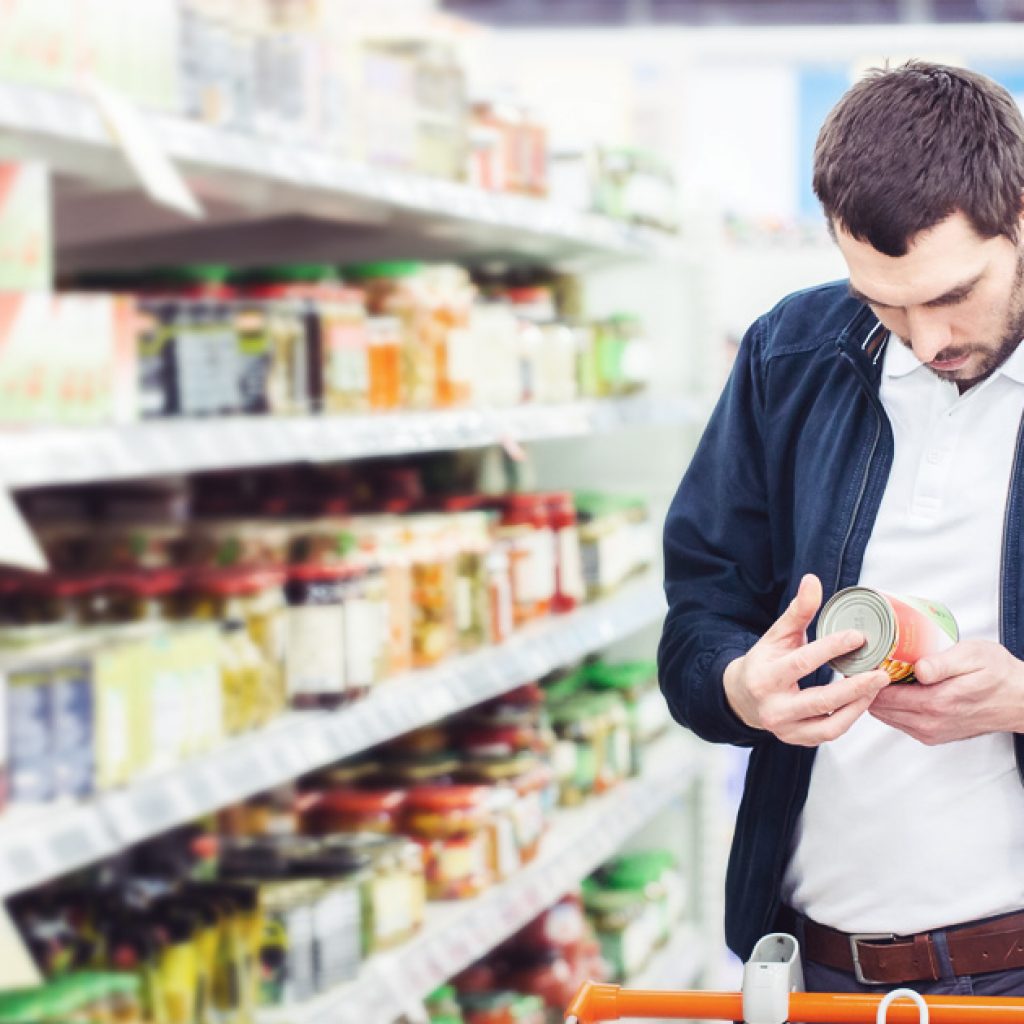 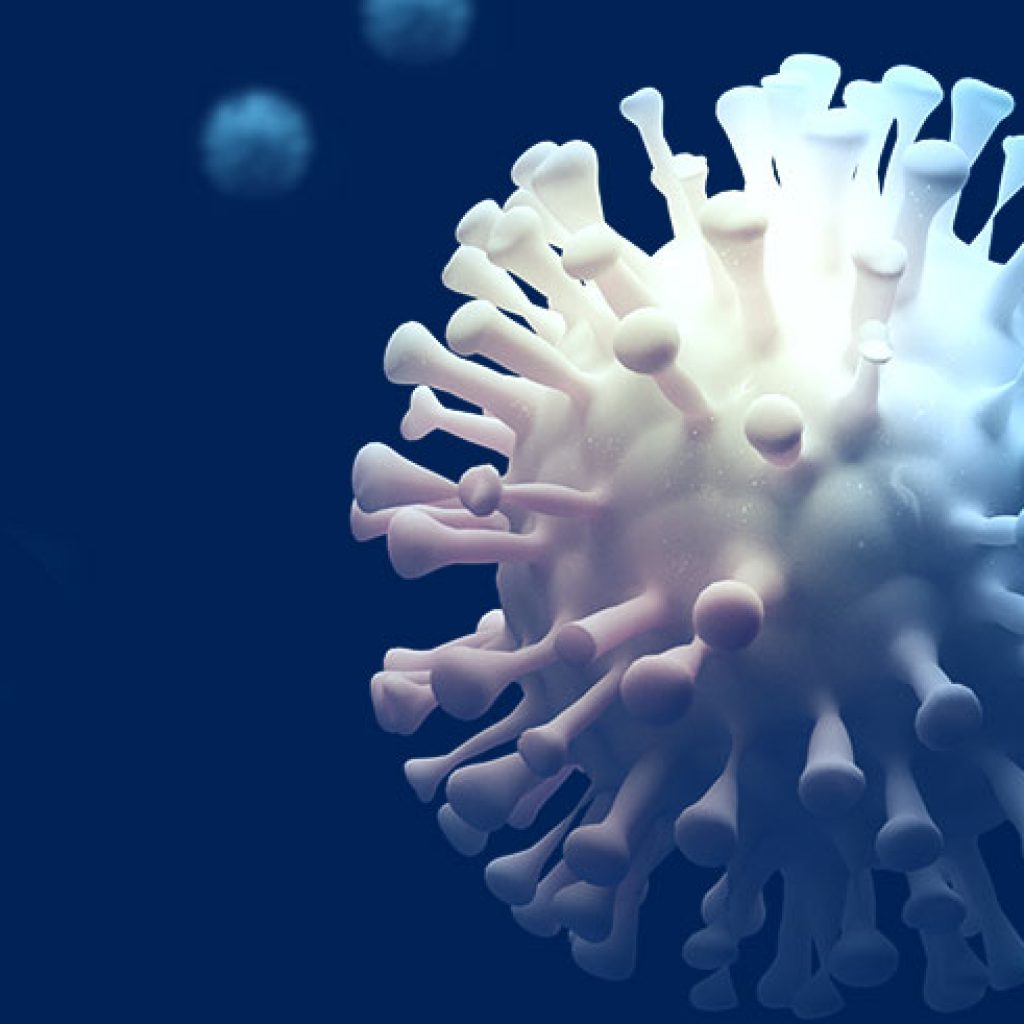 Coronavirus – CONTINUITY OF YOUR ORGANIZATION IS OUR CONCERN 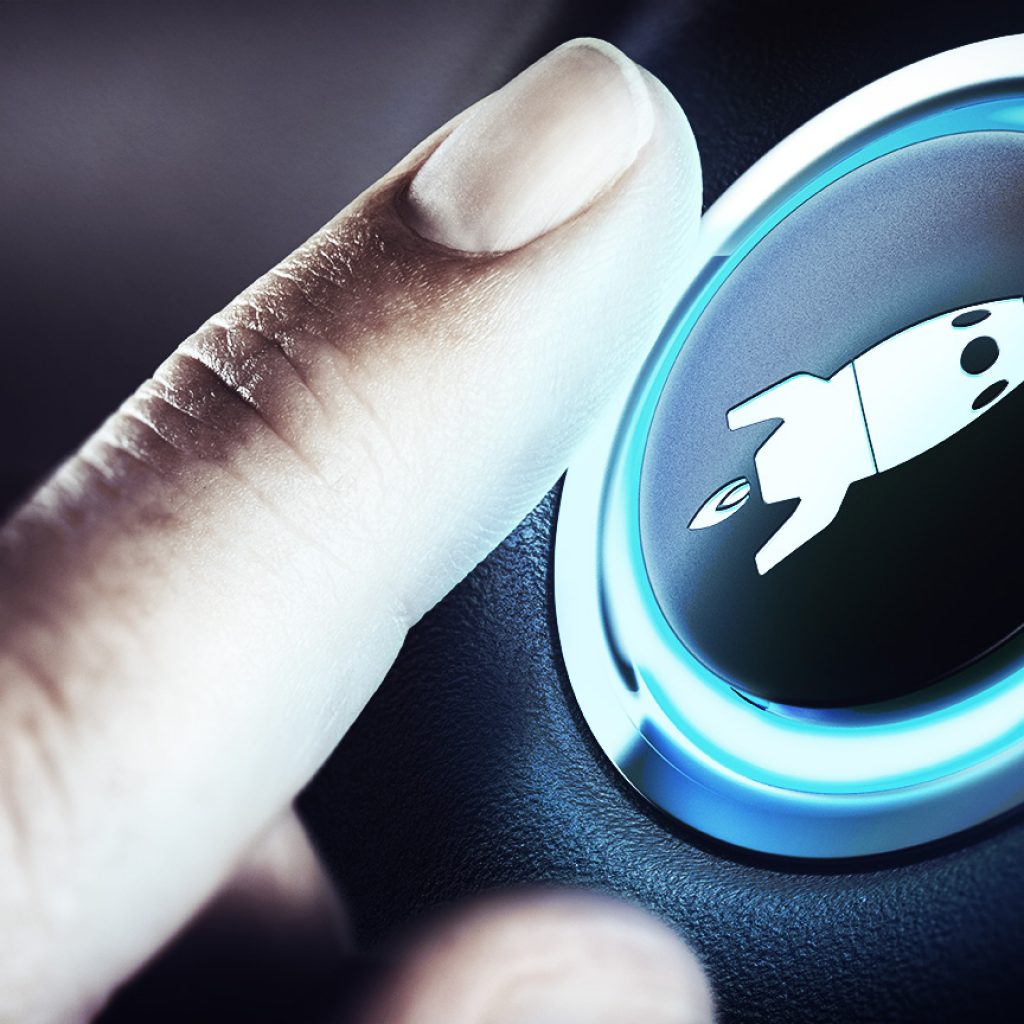